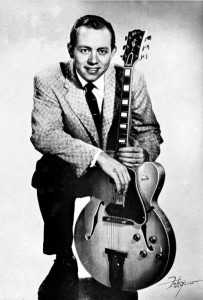 This assignment, for my Costume Design for Film & Television module, was to design two looks for two characters from the 2006 biopic on Hank Garland of “Jingle Bell Rock” fame. Period and place: 1950s Nashville. I chose to design Thelma, the young, hip fangirl from the front row, and Ryan Bradford, the smarmy producer and chief antagonist. 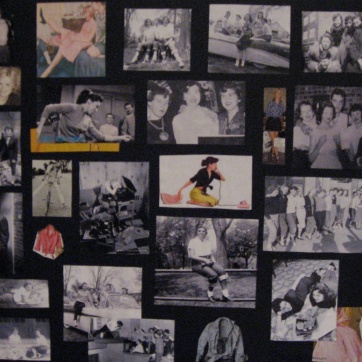 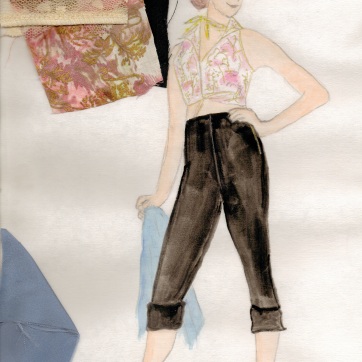 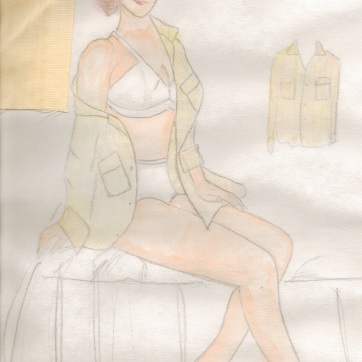 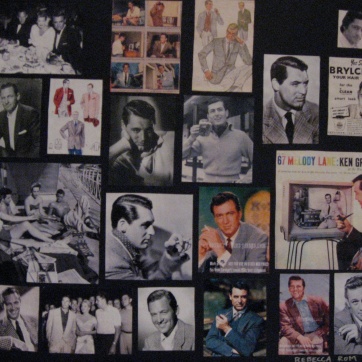 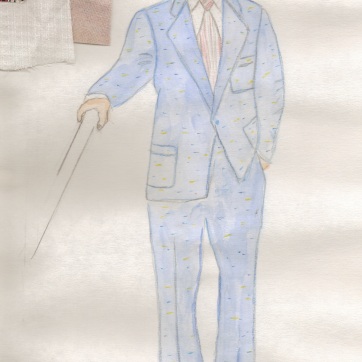 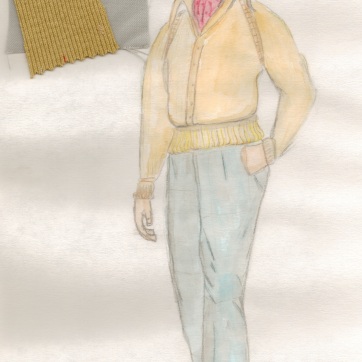